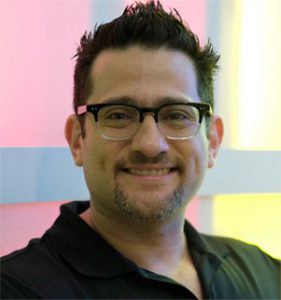 Carmelo Piazza, also known as Carmelo the Science Fellow, has been teaching science—and making kids laugh uproariously in the process—for almost two decades. He taught students ages 4 through 11 at Brooklyn’s PS 261 for 16 years, where he quickly realized the effectiveness of science in motivating kids to learn other key subjects. In 2005, he opened the Cosmic Cove (now the Laboratory of Fun) in Cobble Hill, in order to offer science-based programs of his own design. Carmelo’s science camps, after-school programs, playgroups, birthday parties, and mini-camps offer an entertaining and educational mix of hands-on instruction, green slime and lizards, and kid-tested humor.

Carmelo holds a master’s degree in Elementary Science and Environmental Education from Brooklyn College, where he took an inspiring course in Science Methodology that opened his eyes to the importance of doing science when learning science. (Believe it or not, Carmelo disliked the subject as a kid, mainly because it was taught during dry lectures using an overhead projector.) He also did graduate studies in speech language pathology at LIU.

Carmelo’s the author of Crazy for Science with Carmelo the Science Fellow, a book of at-home experiments that promote scientific observation, exploration, and analysis for young children. He also hosts a popular series of YouTube experiments.

Why Carmelo The Science Fellow 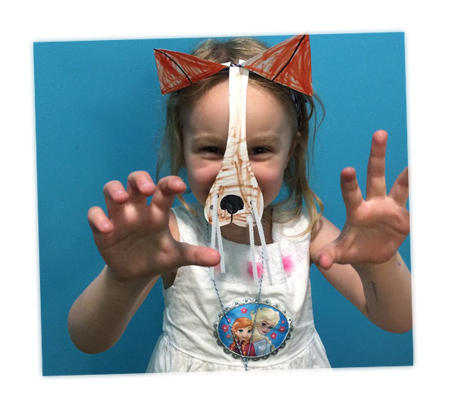 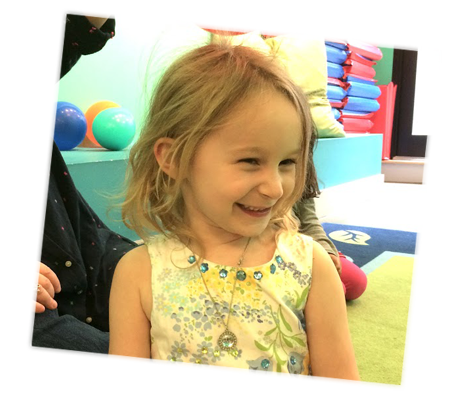 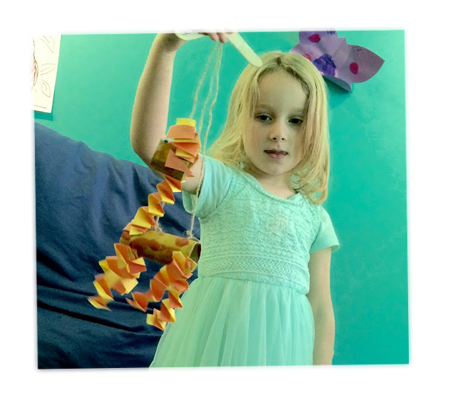 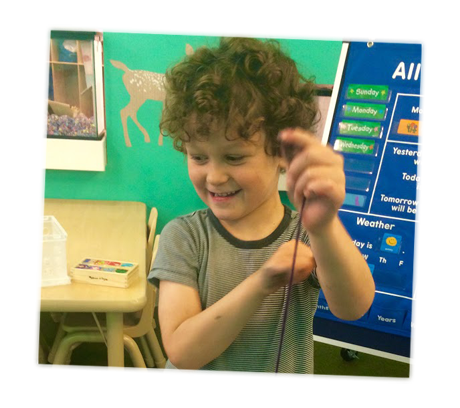 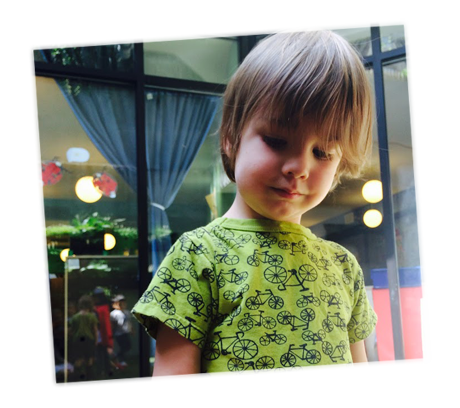 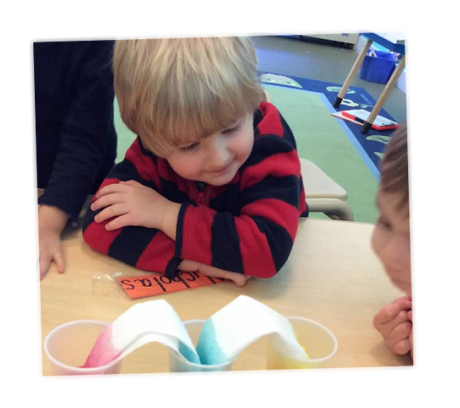 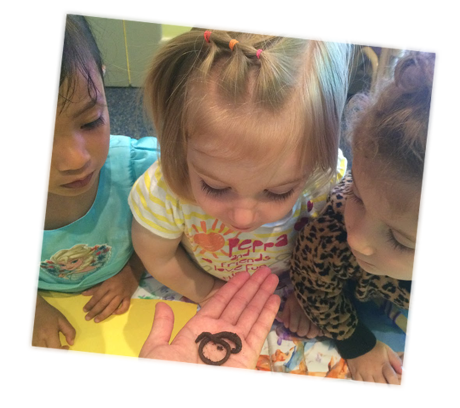 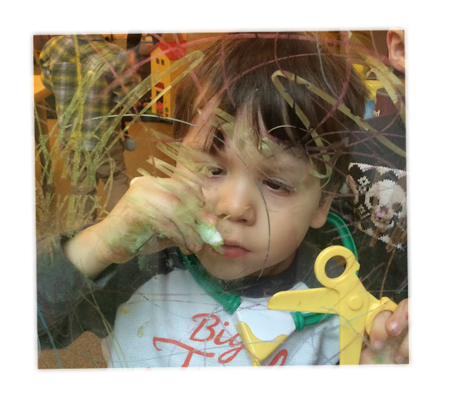 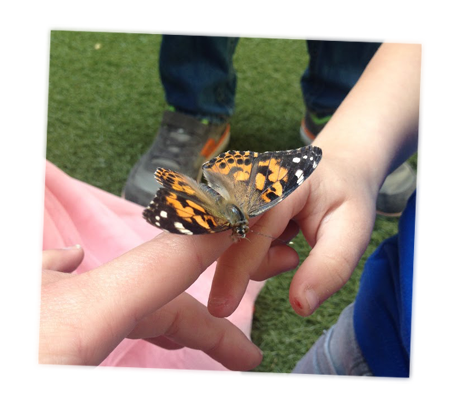 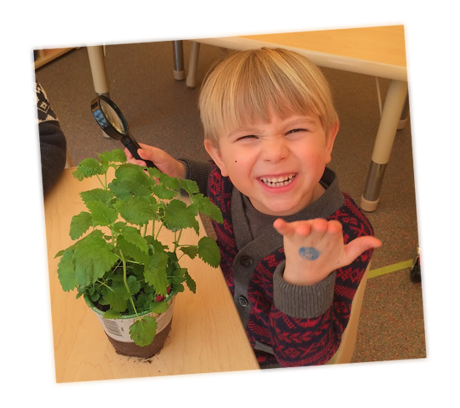 We love Carmelo’s Cosmic Cove and everyone who works there! The after school classes are fun and educational and summer camp was a blast for my kids. Carmelo is great with kids and is able to connect with and direct even very young children. We miss you, Carmelo, and your staff!

My kids have attended Carmelo’s summer camp throughout elementary school and love it.

Science in the Summer!

Volcano, Tornado, and Earthquakes..Oh my (Geology)